How to Start a Minecraft YouTube Channel – Detail Guide & Tips 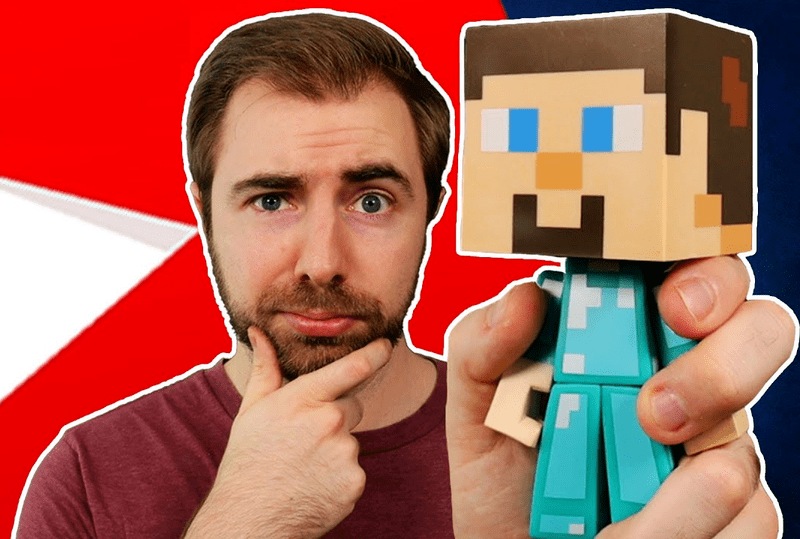 How to start a Minecraft YouTube channel? Minecraft was launched on the internet in 2009, you might think there would be very little demand for this game. But the game franchise remains relevant and attracts great attention as gamers rediscover it. So if you invest in a Minecraft YouTube channel idea, your videos can still get a lot of views. Here are 5 ideas & tips to increase views and subscribers with Minecraft game. Let’s explore it together!

Why should you make a good Minecraft YouTube channel

It is never too late to monetize a game with regular updates and a passionate community. That is just one of many reasons why you should share your love for Minecraft on YouTube. Out of all the reasons to start a Minecraft channel, the following are possibly the strongest:

The content possibilities around Minecraft are endless with all those benefits. Your content can include things like Minecraft news, game updates, new mods, building instructions, and an introduction to popular Minecraft mods, maps, or texture packs. Therefore, you can also know how to make a good Minecraft YouTube channel.

How to start a successful Minecraft YouYube channel

If you are wondering how to start a Minecraft YouTube channel successfully, choose one thing to focus on within the game such as building challenges, new worlds, speedrunning, or anything you want. Then make your title and thumbnail reflect those parts of the Minecraft universe. That is one of 5 tips for you. Below are the detailed steps you must take.

Create a niche for your Minecraft channel

Success on the platform is nearly impossible without focused content, so you need to make sure you have a strong niche. For Minecraft creators, it is not simple for you to just play a game on YouTube that can help your channel has a big focus. You have to understand deeper and get really specific to stand out as a Minecraft creator.

How to the more views on video

We know that one of the best ways to advertise something is by making videos and posting them on popular video sites like YouTube or Vimeo. And lucky for you, we’re here with the best YouTube promotion services!

When you first start a Minecraft channel, tutorials that are SEO-friendly and searchable help you stand out. By answering people’s questions about the game or showing them how to overcome different challenges, you can certainly get more views. It is the opposite with let’s play content. Today, top creators with thousands of subscribers dominate the niche. That is why it depends on how you balance the content. Here is what it looks like.

Lots of new creators see their favorite YouTubers and thumbnails. They often show off their brand name and their faces show some shocked expressions that have nothing to do with the game. However, you need to show what your video is about because no one has cared who you are yet. An efficient strategy is planned for making Minecraft thumbnails as below.

Read more: How to Start an ASMR YouTube Channel – The Beginners Guide

As you know, the most popular game ‘Minecraft’ makes people excited not only because of its distinctive appearance but also because of its creative potential. Every session with Minecraft is exhilarated by that rush, unexpected and unpredictable adventure experience, and that is why everyone loves it. Here are the top 10 best Minecraft YouTubers you must see how to start a Minecraft YouTube channel.

His complete series of Minecraft Manhunts and Minecraft speed runs are very popular on YouTube. As for his achievements, he won the Streamy Award for gaming from YouTube in 2020. And about his personal life, so he has not shown his face and his true identity is still unknown.

Nathan is also known as UnspeakableGaming on Youtube. He is a game YouTuber from the United States and has a minimum of 11 million subscribers as of December. He has created Minecraft gaming videos as well as challenges, pranks, and other unique types of content. In October 2012, he started creating Minecraft videos on YouTube at the age of 14.

DanielTdm Robert Middleton, best known online as DanTDM, is one of the best YouTubers. He is well known for playing video games on Youtube such as Minecraft, Roblox, and Pokémon Middleton, and created the game channel TheDiamondMinecart (DanTDM) in 2012. His main channel currently has 26.1 million followers and 18,3 billion video views.

Middleton topped Forbes’ list of Highest-Paid YouTube Stars of 2017, earning $16.5 million in a year. Additionally, he has won multiple Kids’ Choice Awards and set a Guinness World Record for his game and presentation. Besides being a gamer and a Youtuber, he is also an author, musician, and actor.

Jelly (Jelle van Vucht), is a Dutch Youtuber who is mainly known for his gaming videos and vlogs, just 25 years old. He currently has 22.7 million subscribers with a total of 13.7 billion views. In 2014, Jelle started the YouTube channel ‘Jelly’ and often posts humorous game commentary videos.

Pat and Jen, who are a married couple, run this YouTube channel, which focuses on the video game Minecraft. They have over 17 million subscribers and 12 billion views. Unfortunately, they divorced in 2019 after discovering they had opposing views on their family’s future. However, they still intend to collaborate on video and remain friends.

Preston Blaine Arsement, who is better known by his YouTube handle PrestonPlayz, is an American gamer and YouTube star. He is a smart, alert, and pompous man with a kind and respectable demeanor. His most popular video on youtube is “7 Ways to Steal Diamonds from Noob1234- Minecraft”. PrestonPlayz has had 18.3 million followers and 3,783 videos since November 2021 rolled around. As now in December, he has 12.8 million subscribers and over 594 videos on his channel.

Jordan Maron is also known as an American Youtuber, electronic musician, and gamer. He became famous when participating in the video game Minecraft. CaptainSparklez has 11.3 million subscribers and 3.9 billion views. He is a funny guy who does not use rude words and also gives you helpful tips and tactics. In 2010, he created his YouTube channel and was nominated for the 2016 Shorty Award.

Joseph Mark Garrett, who is better known on YouTube as Stampylonghead, is a YouTuber, gamer, author, and animator. Joseph’s YouTube channel was one of the ten most popular globally in 2014. On YouTube, he has over 10 million subscribers and 7.7 billion views. He is a great, kid-friendly, and nostalgic Youtuber. His most popular video has 60 million views and the title of the video is ‘Minecraft Xbox – Feeling of Immersion [124]’.

Cupquake, whose real name is moniker Tiffany Michelle Herrera (née Garcia), is a female YouTube gaming commentator, fashion blogger, and animal enthusiast. She is best renowned for her video game playing, specifically Minecraft and The Sims. She has nearly 7 million subscribers on her channel. Her videos and the way she speaks are amusing.

Elizabeth “Lizzie” D also known as LDShadowLadyon also creates videos and vlogs about the game, her videos are mainly the video game Minecraft and she also plays the game with her husband SmallishBeans as well as with her sister Microglitch (Maddie, alias). Lizzie, call her).

– How to start a beauty YouTube channel – Steps & Tips

– How to start a fitness YouTube channel – Guide for beginner

This article has provided you with a useful amount of information on how to start a Minecraft YouTube channel as well as the top 10 best Minecraft Youtubers today. You have your own world where you can go on adventures and do whatever you like. AdsCanHelp is here to help you get more out of it if you have any questions about this type of game. Please feel free to contact the agency through its website.

-15% off your first week of promotion. Please use promo code: BLOG15

Adscanhelp is an official Google partner. We only use official YouTube Ads tools, so you get interested subscribers, real views, likes and comments. 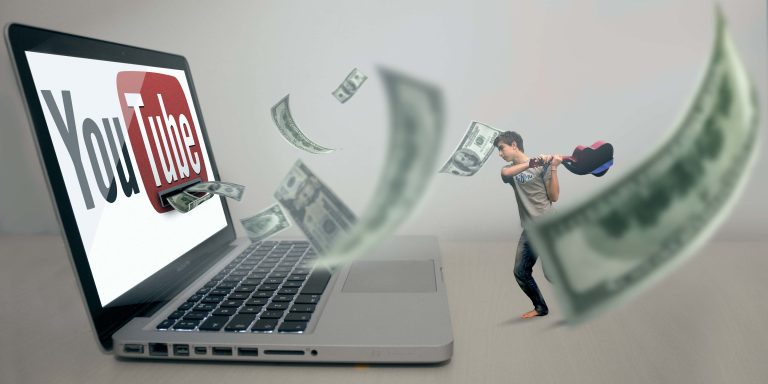 How Much Do Youtuber Makers And Steps To Get Paid 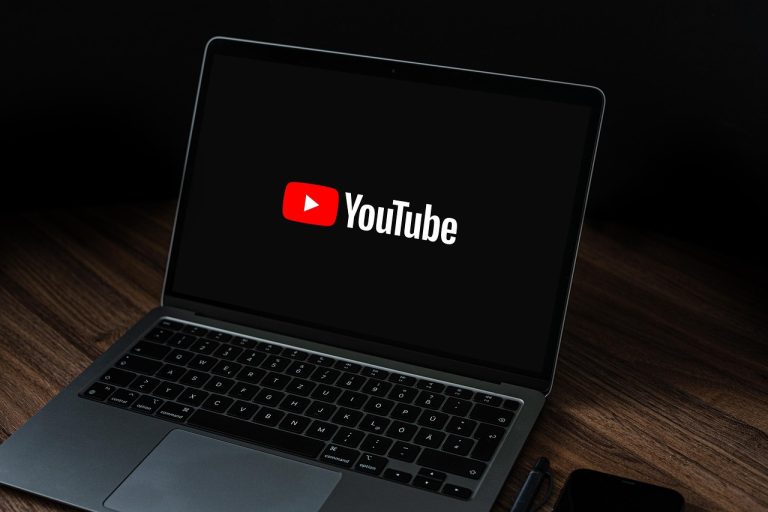 How To Add A Featured Channel To Your YouTube Channel? 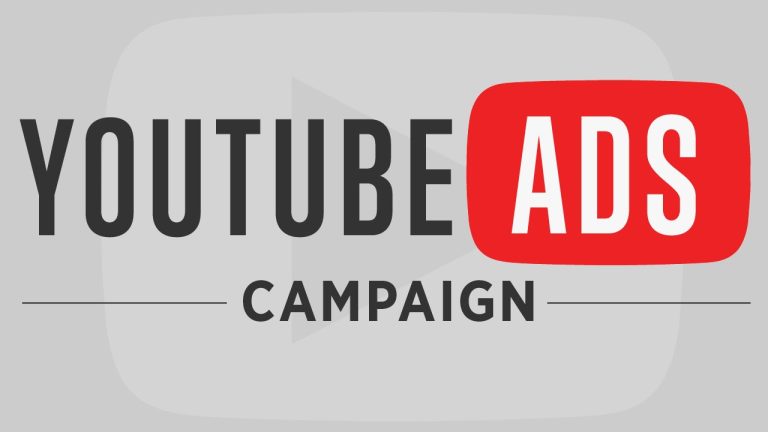 How To Advertise On Youtube – Step By Step Guide 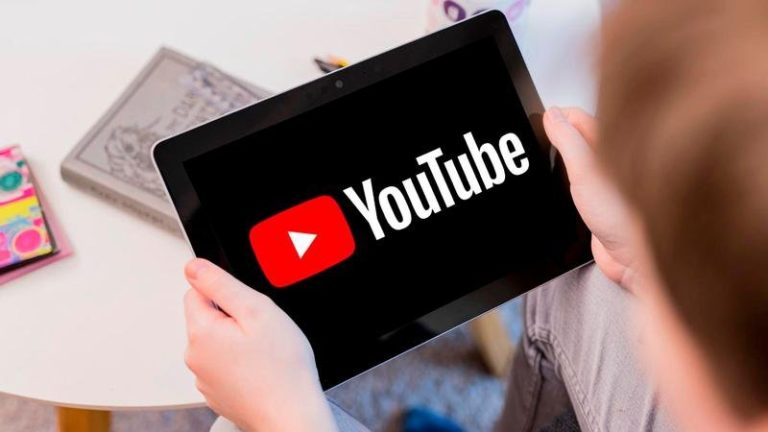 Adscanhelp is a company specializing in providing image promotion solutions for content creators and businesses through YouTube. 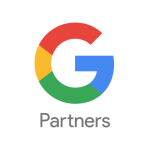